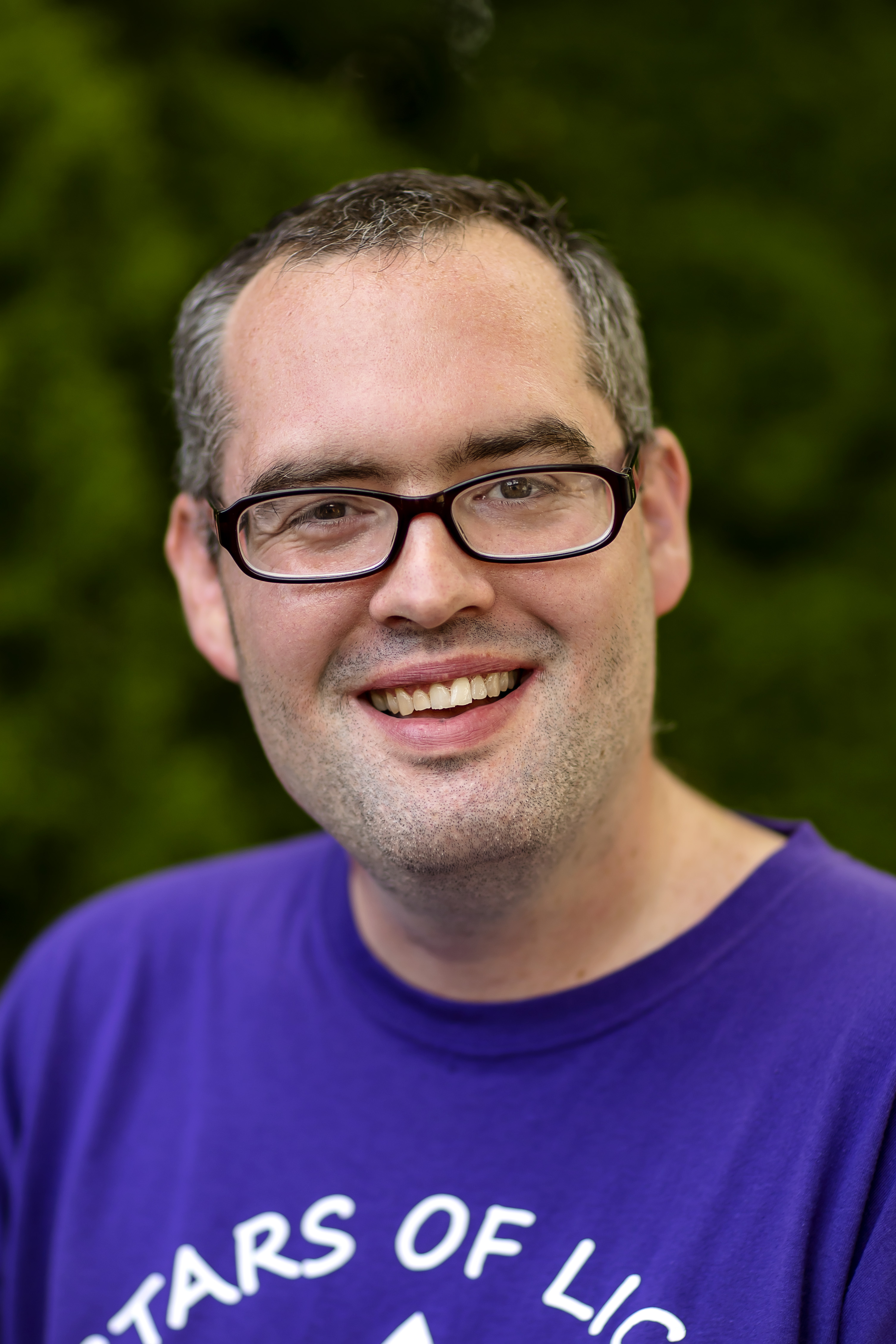 Aaron shares his story of recovery through NAMI’s In Our Own Voice. He credits Stepping Stones and the Stars for giving him hope, confidence and skills in his recovery. They both inspire him to “boldly go where no man has gone before." 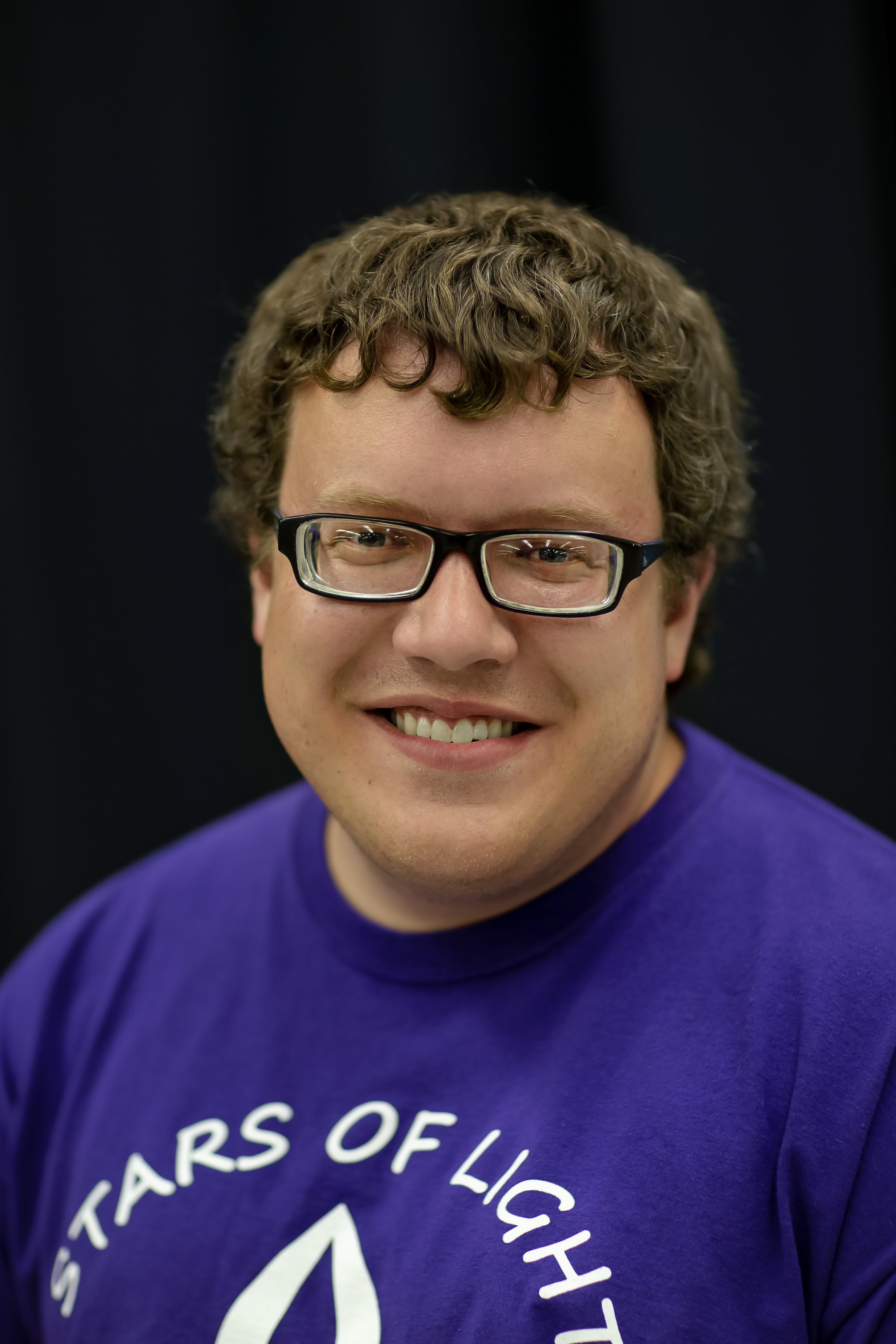 Brian enjoys being a part of the Stars of Light. He has always wanted to try acting. He enjoys working with and being around people who face problems like his. 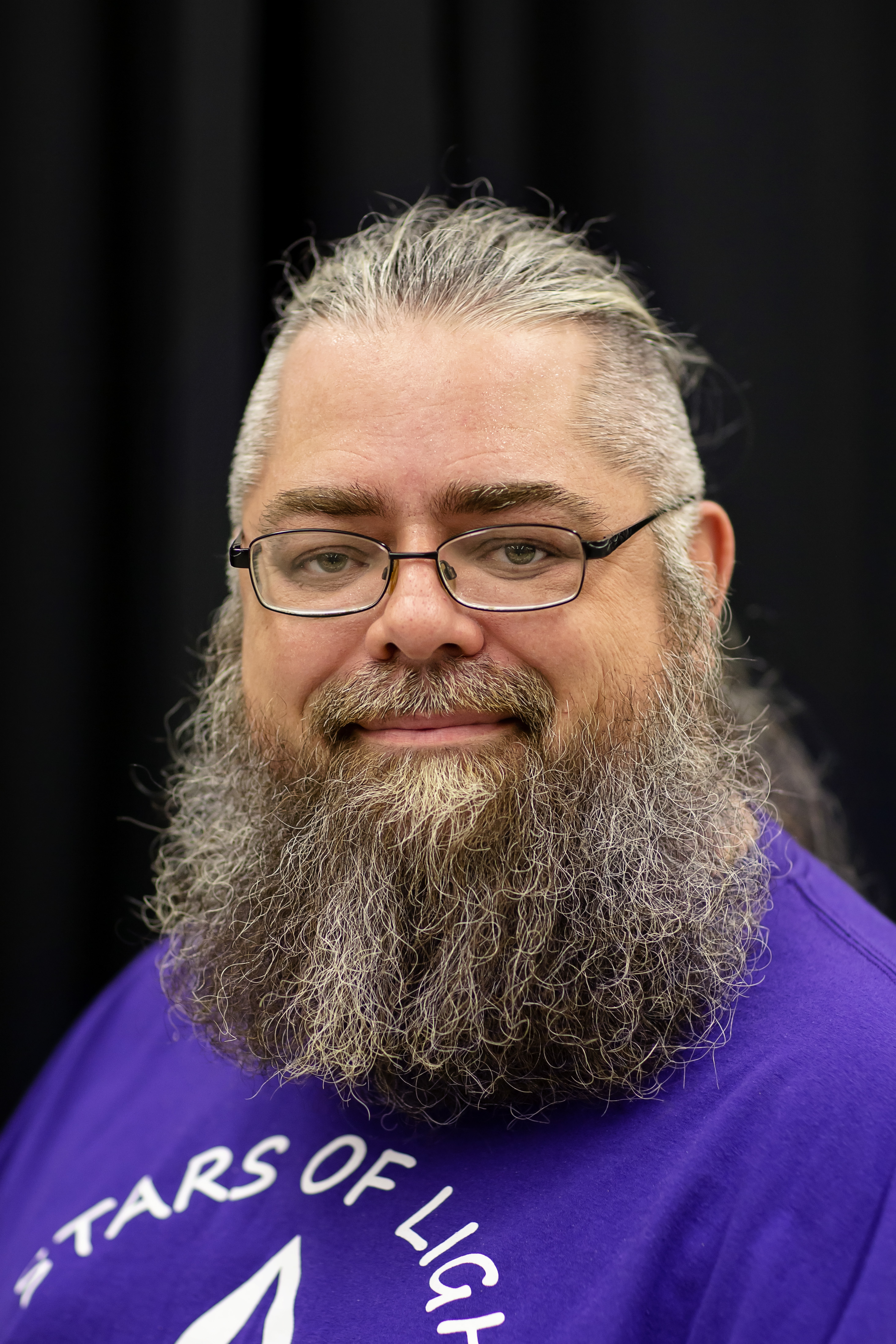 Mike is a professional singer and song writer. He enjoys playing guitar and is an author. Mike is an advocate for autism, mental health and anything else that can make the world a better place. 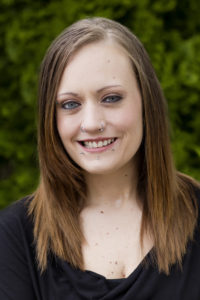 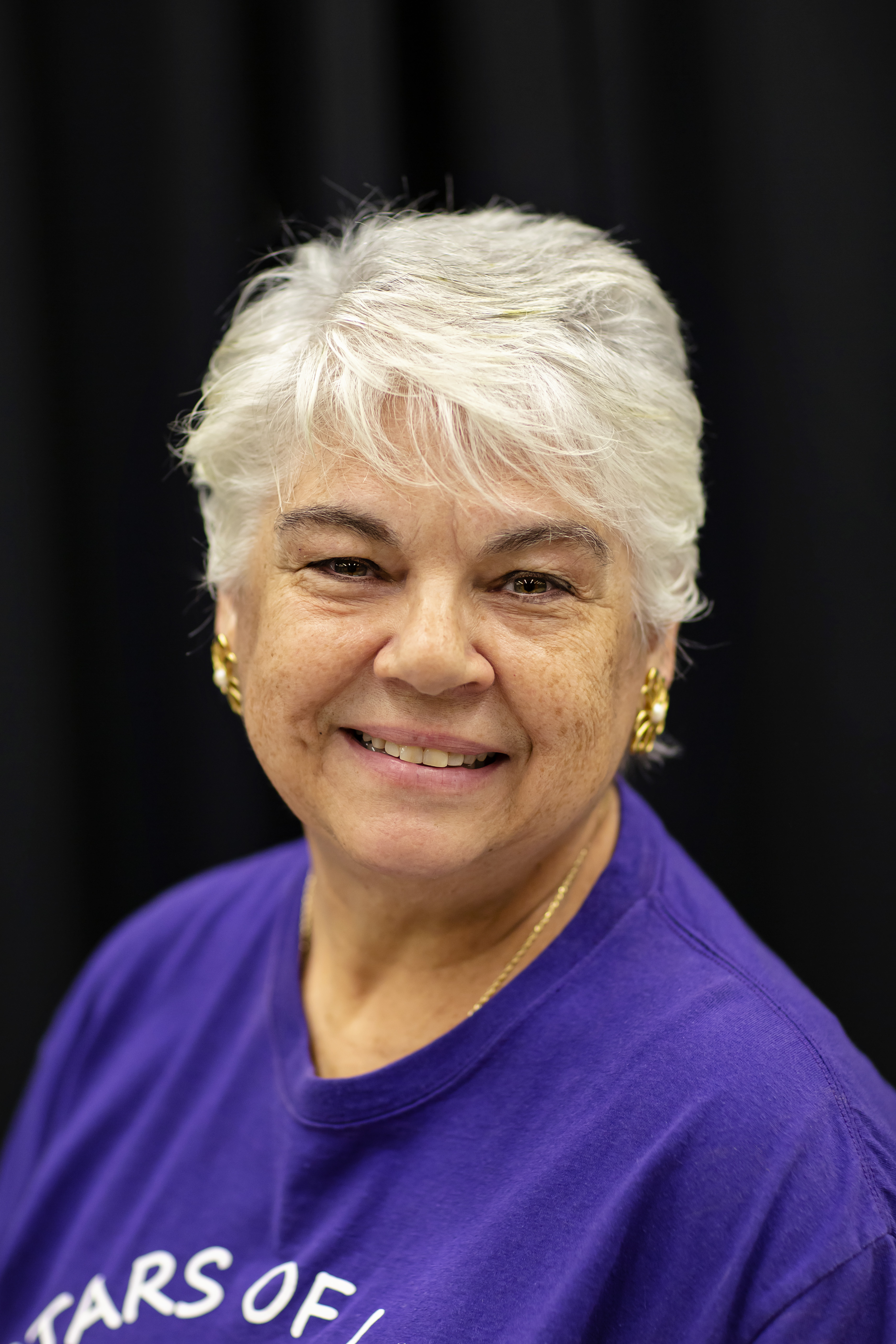 Linda (Butler) Kinas found out about the Stars by attending a NAMI family educational class. She enjoys performing and being part of the group. The Stars help her spread the word about NAMI education and support programs. 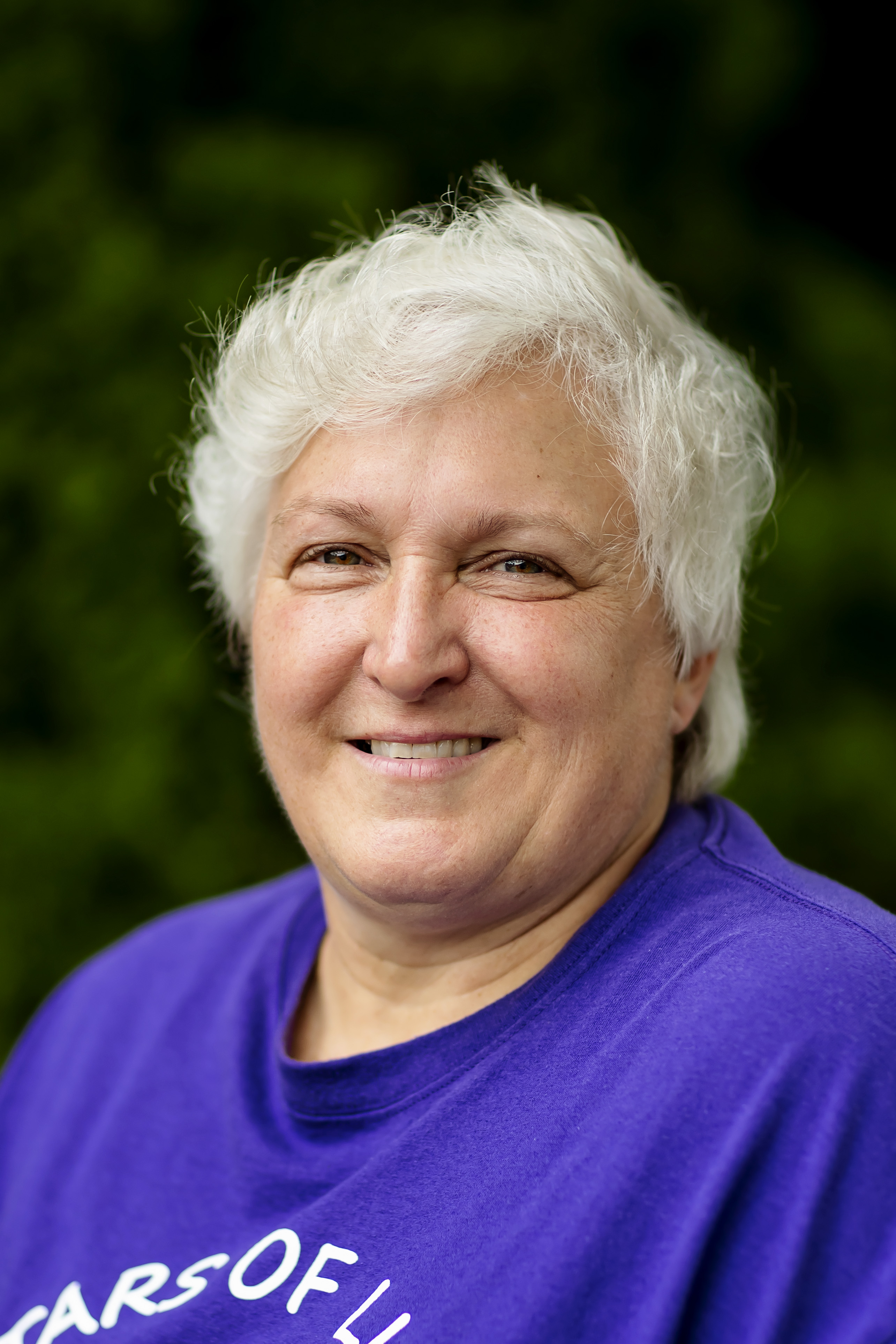 Heidi Korf is a dog lover and dog rescuer. She has been with the Stars since 2002. The Stars are her support and part of her recovery. 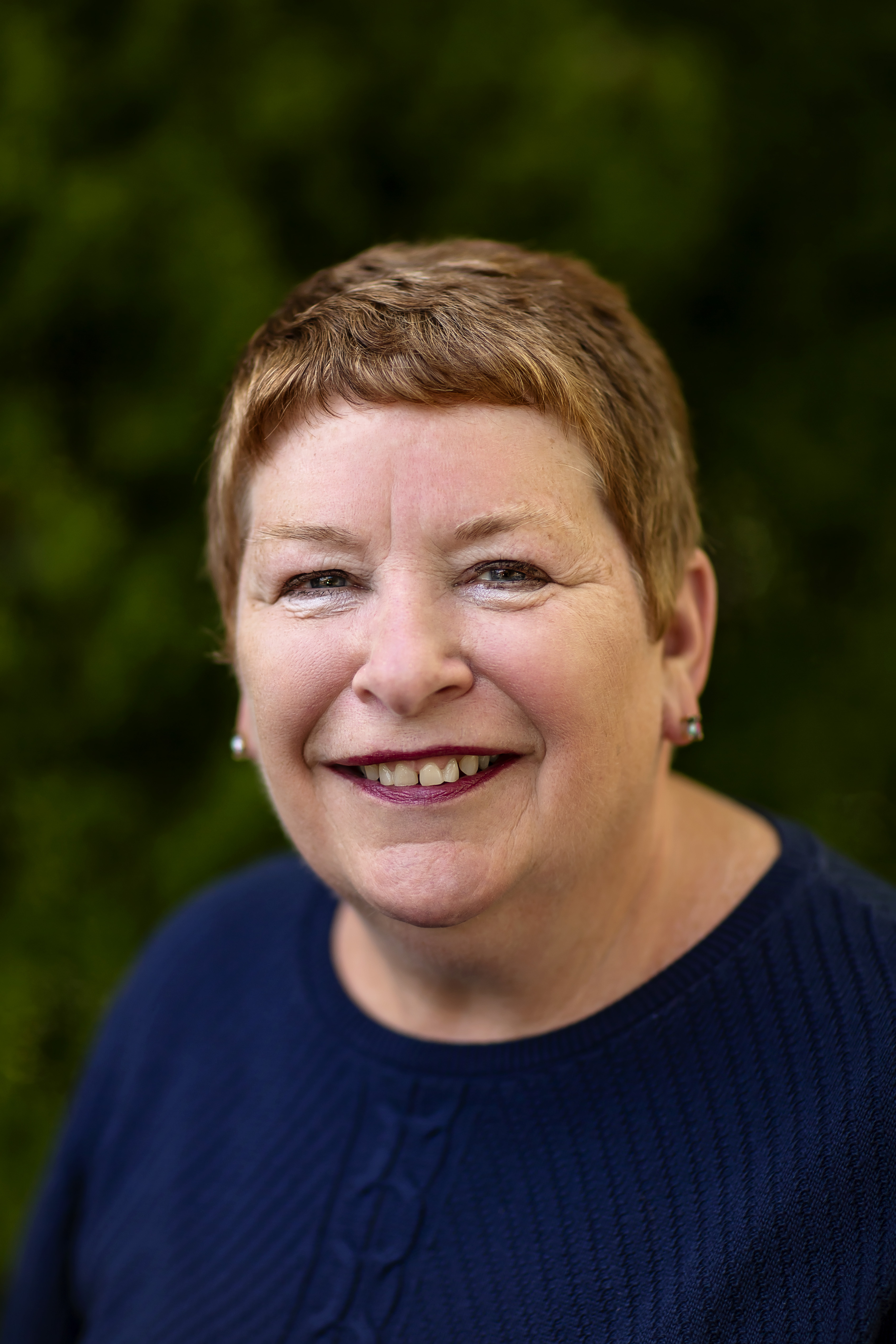 Mary has been with the Stars since 1995. She serves as stage mom, producer, driver and actress. The people in the troupe are her inspiration and provide her with the fortitude to work in behavioral health. 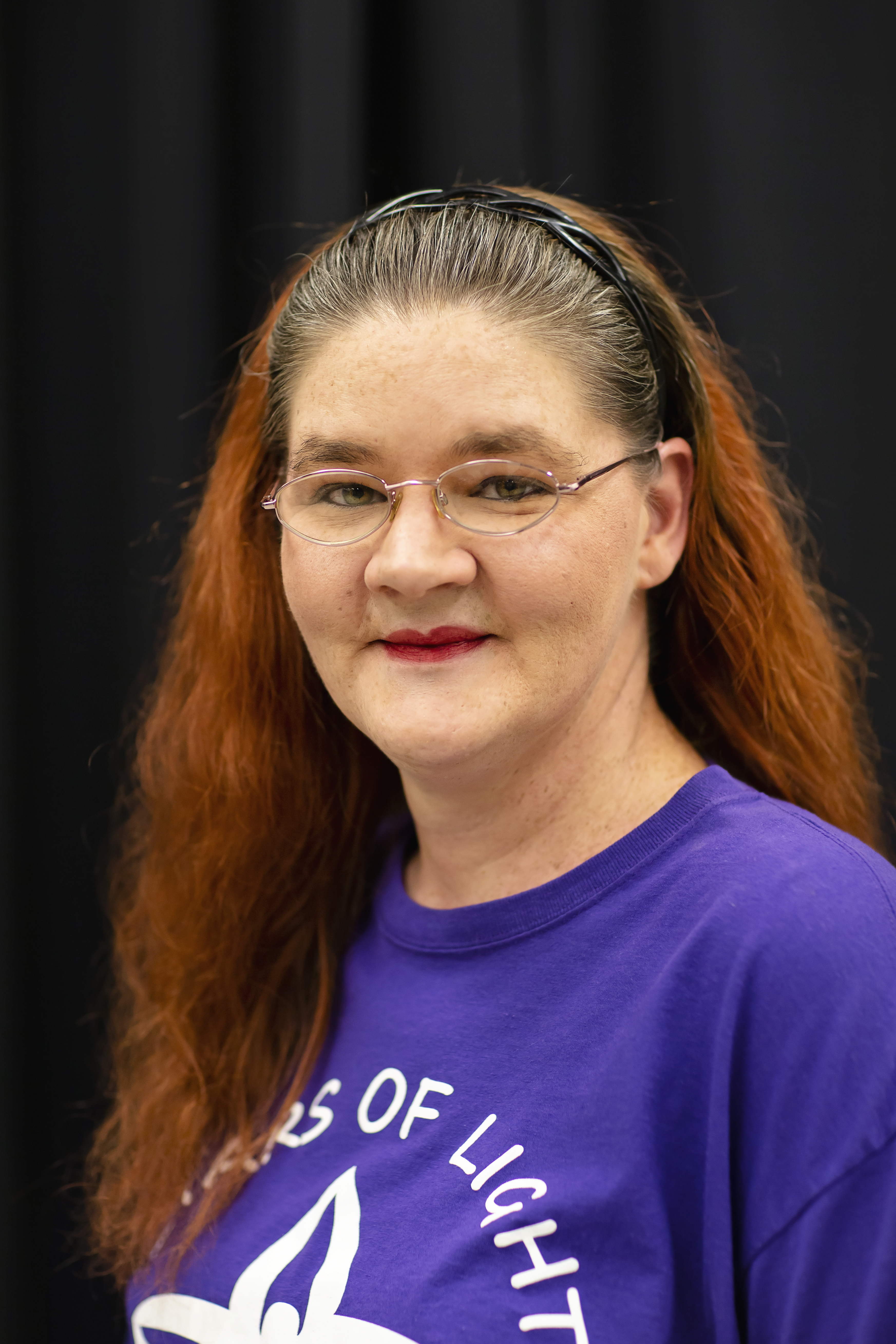 (Angela) Angie Lingelbach started hanging out with the Stars watching rehearsals and tour shows. After a few years she stepped out on stage and has been with the troupe ever since. She enjoys spending time with family, being a mother, video games and reads everything she possibly can. 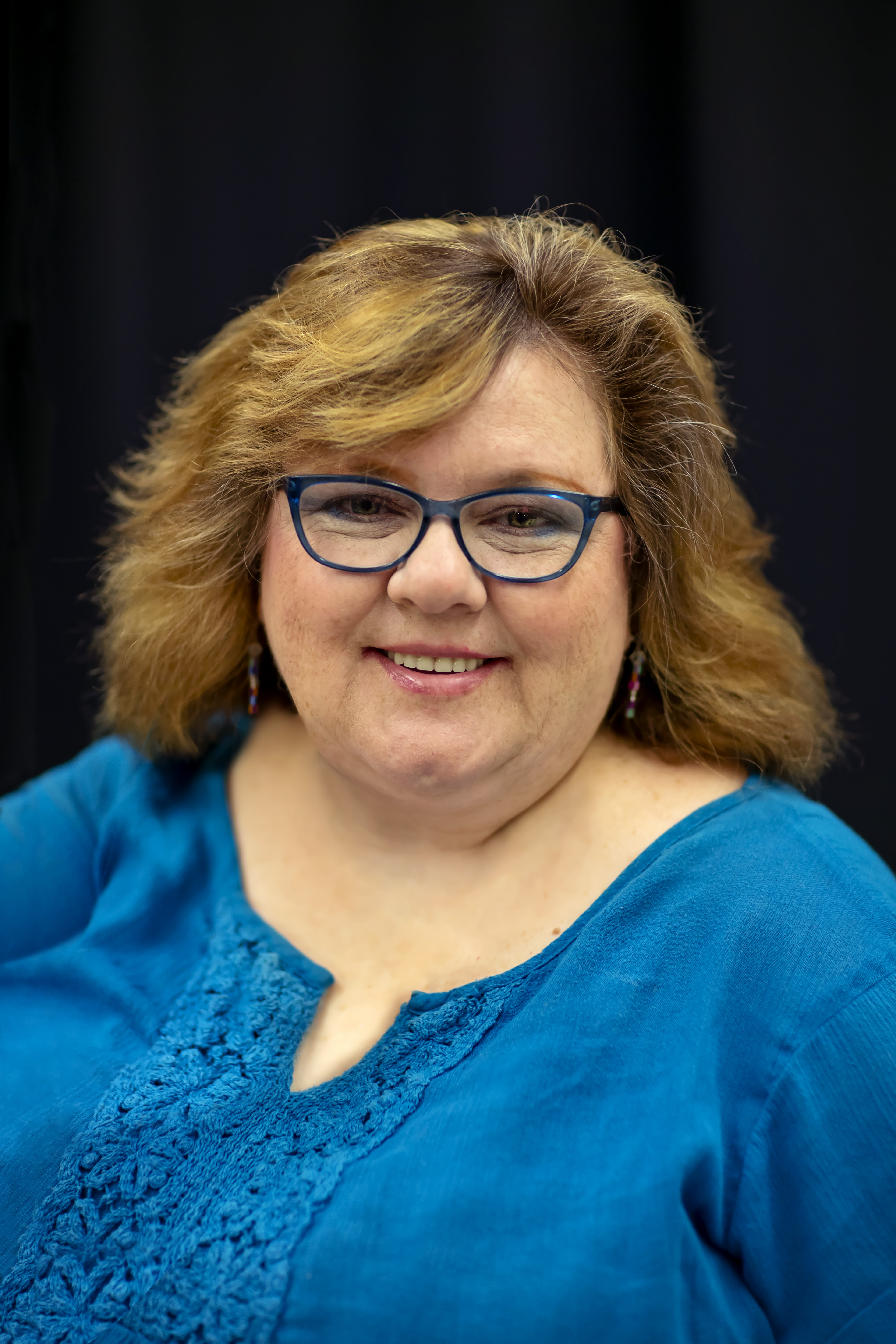 Tracy joined the Stars shortly after they began. After a break, she returned full force and enjoys sharing her story of recovery. She writes poetry and participates in arts projects. She enjoys advocating and educating and being part of the Stars family. 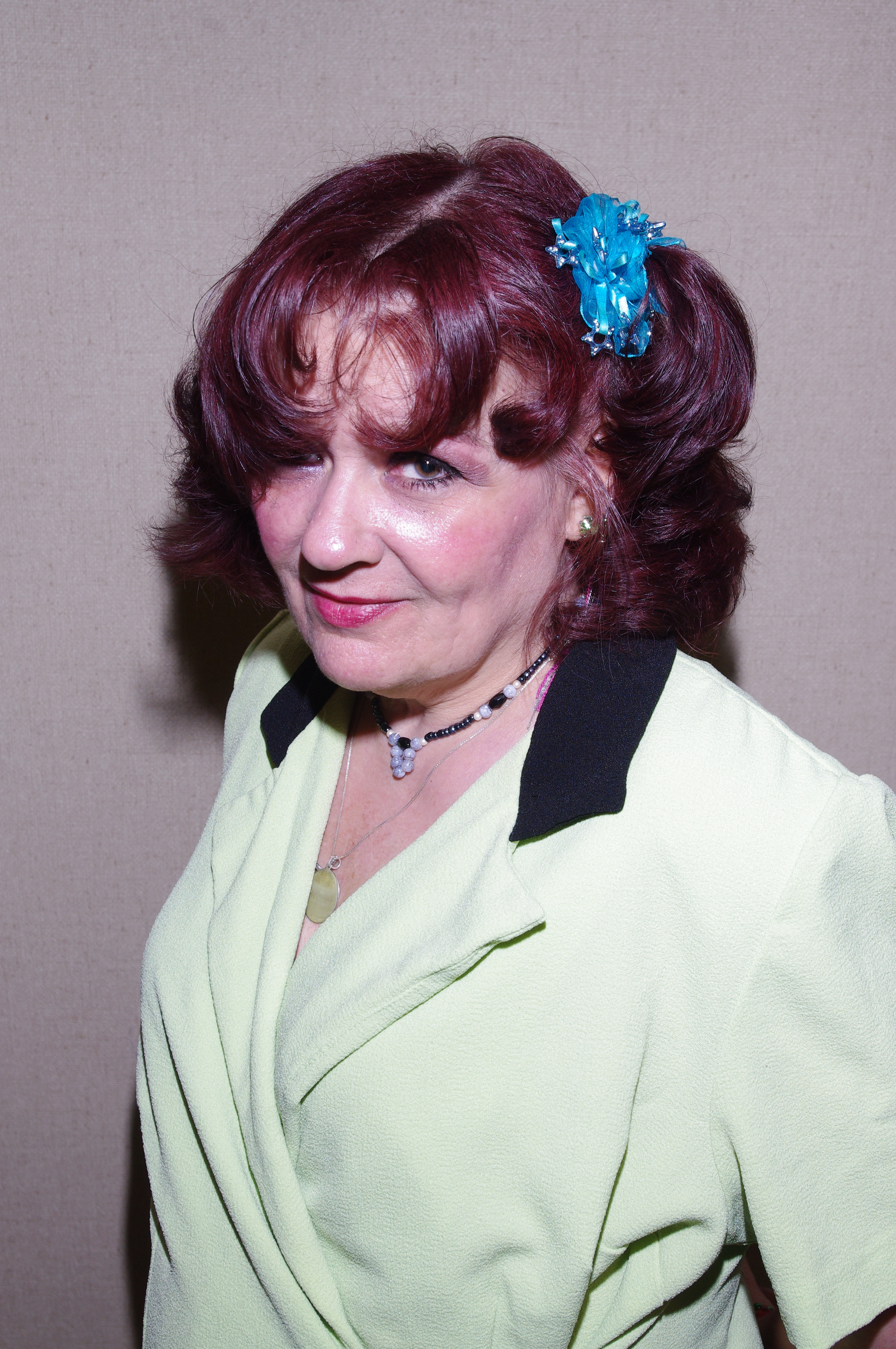 Donna has a twelve year on and off love affair with the Stars. When the going gets tough she sets her sights on the Stars and works her way back to them. 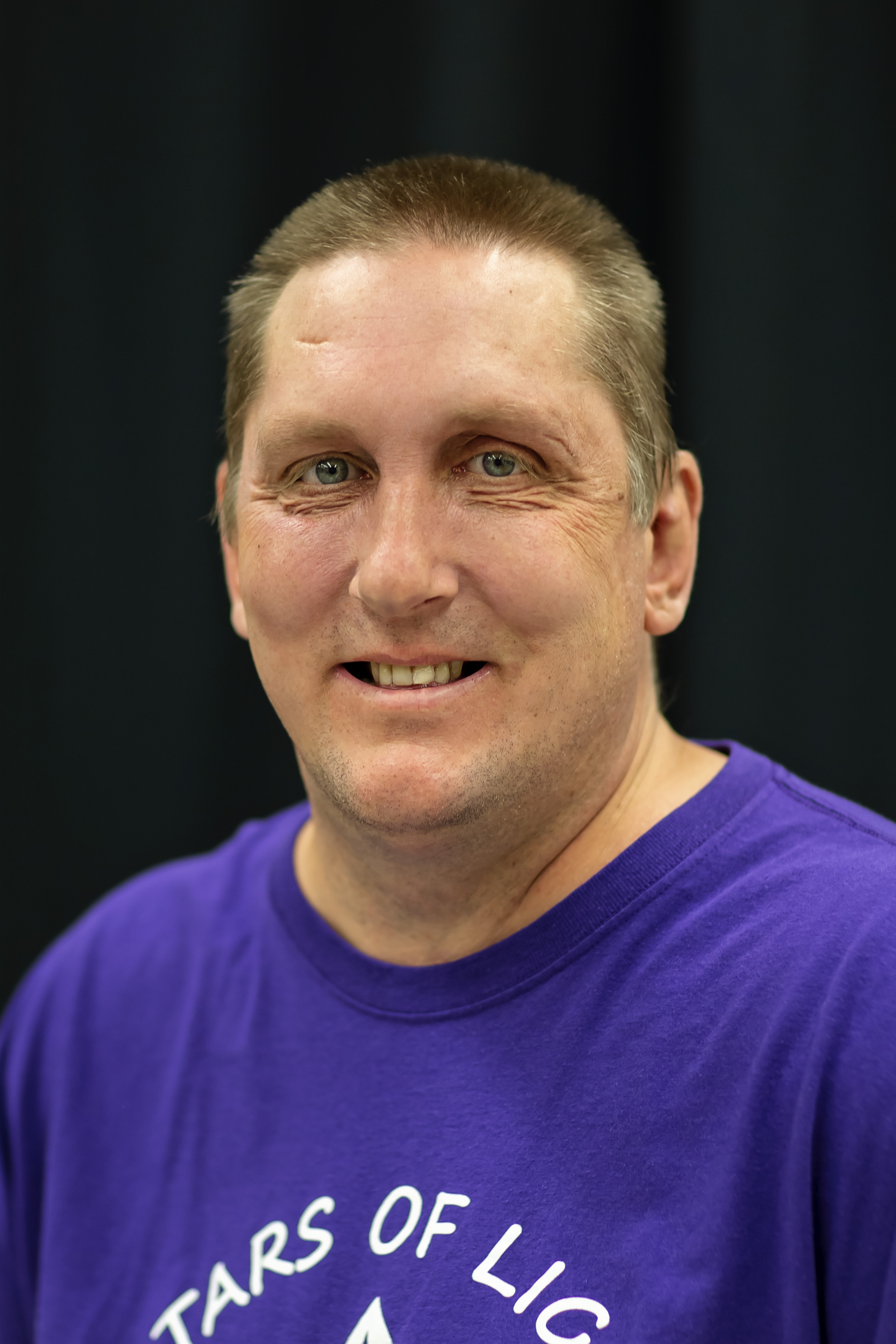 Mark enjoys sports and the rehab groups at Stepping Stones. He views himself as the “gentle giant”. Mark’s new goal is the be successful with the Stars. 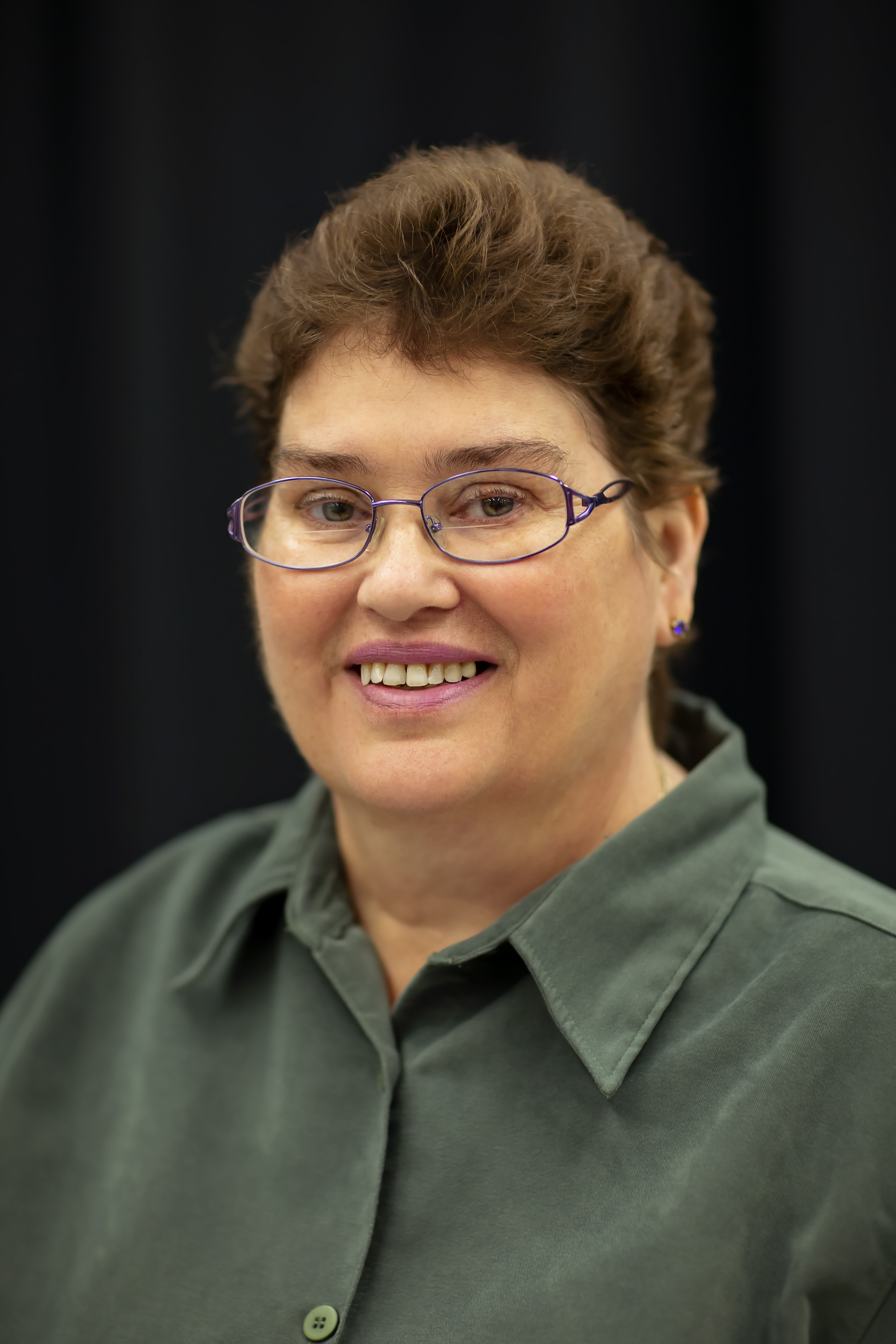 Billie Jo returned to the Stars to shine again. She enjoys advocating for people with mental illness. 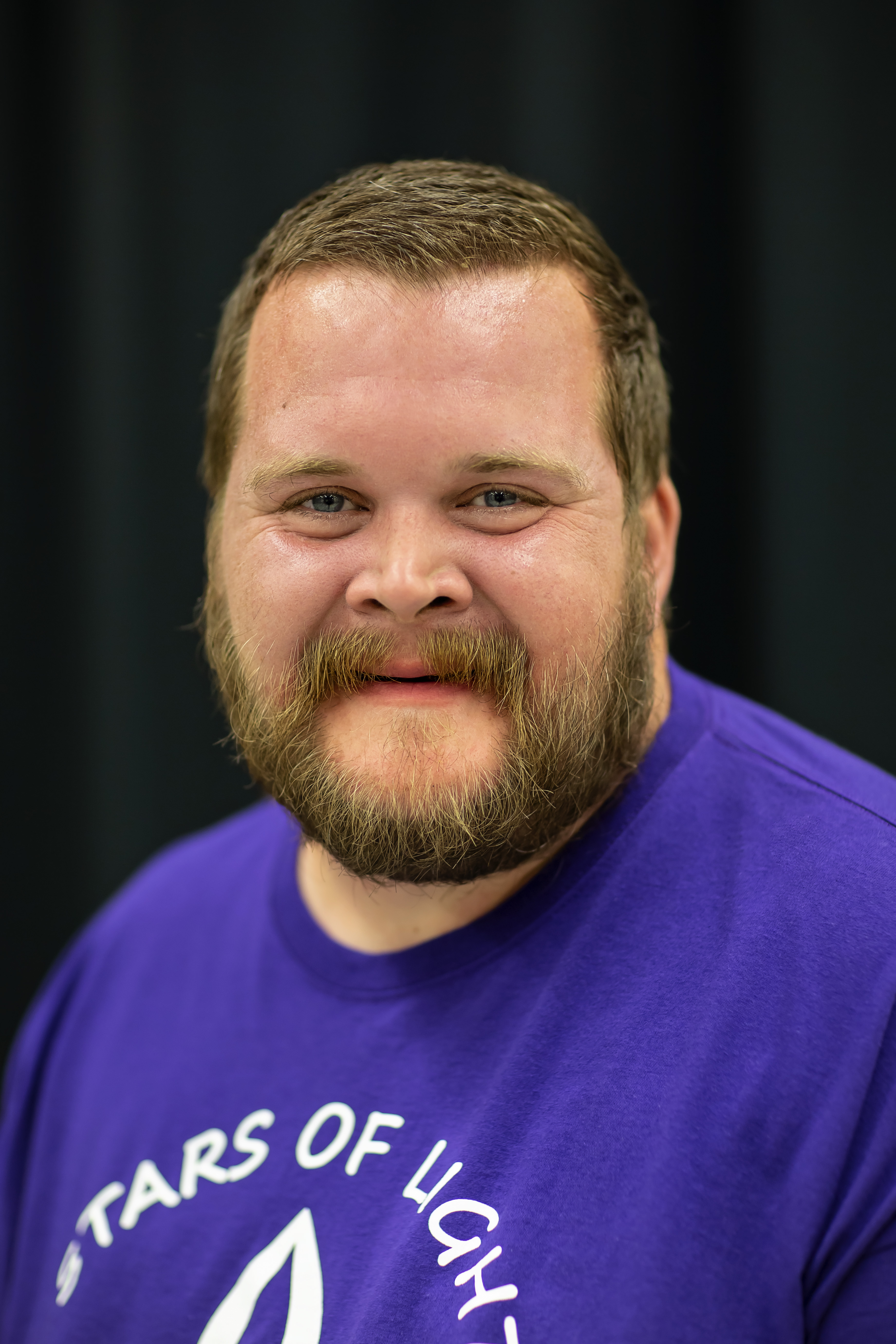 Stewart began with the Stars as a roadie. After a few tour show seasons he began participating in shows. He enjoys adding sounds to the performances. 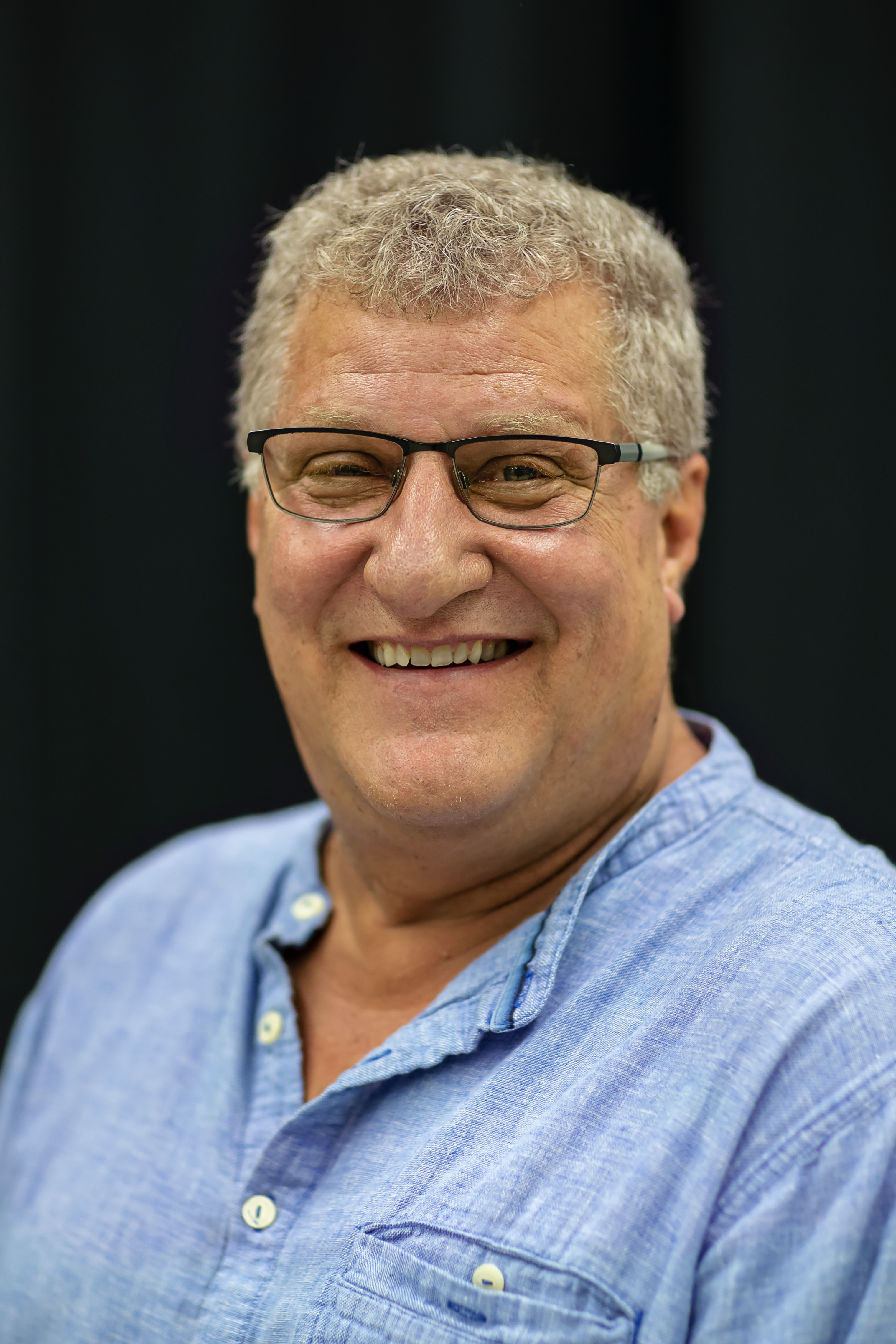 Stephen is a professional actor and psychosocial rehab professional. Steve directs tour shows and radio shows, writes material and conducts client groups using the expressive arts. The Stars are his inspiration and his teachers. 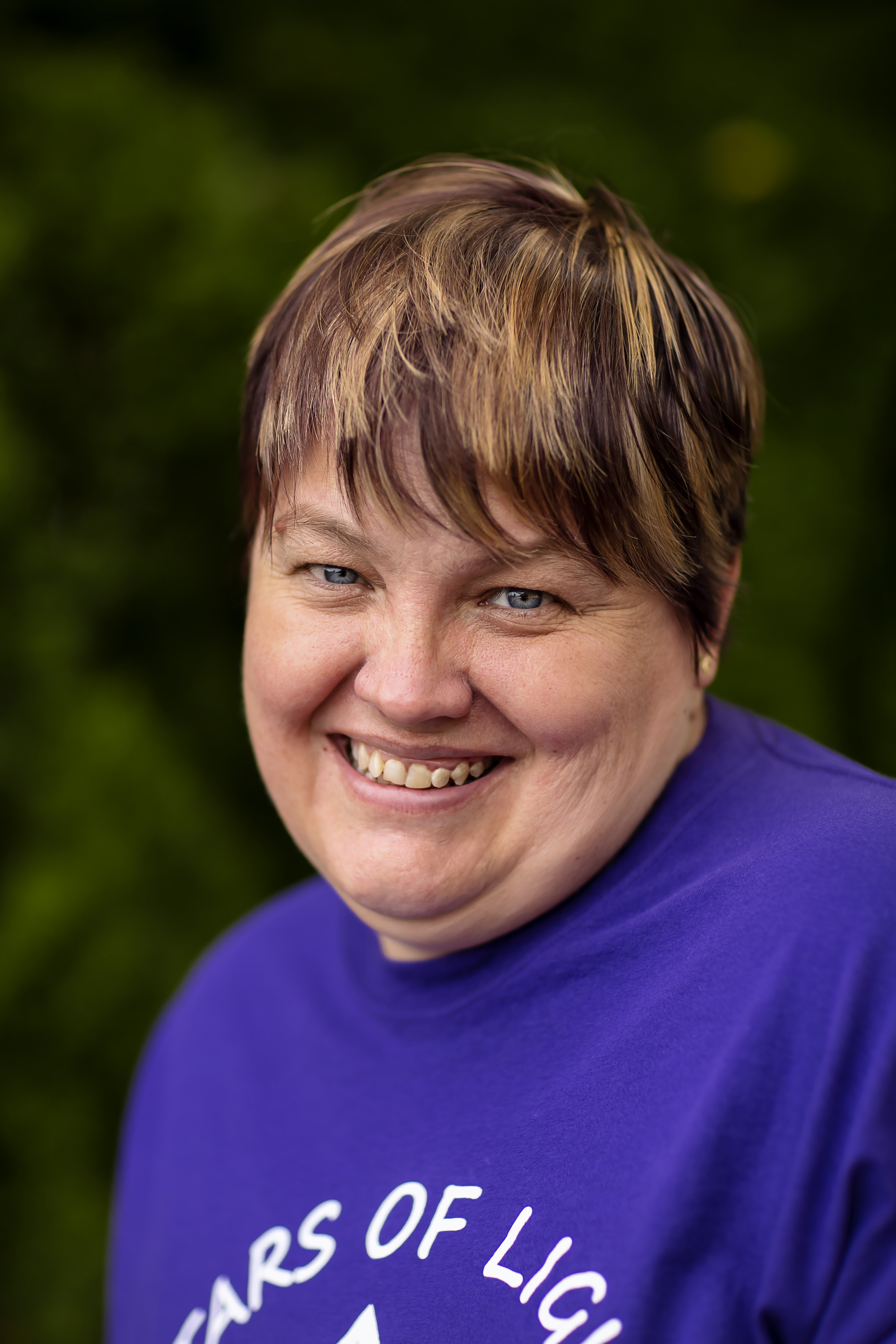 Lisa started acting in high school. She is involved in the Special Olympics and plays basketball.  She enjoys being on stage and telling jokes. She loves dolphins.

Your help improves lives one step at a time. Donate Now!